Meghan Edmonds wasn’t exactly a fan favorite her premiere season. Many thought she came on too strong and was rude to the other housewives. With the second season underway, Meghan has come off as much more likeable (especially with newbie Kelly being the most despised) and has gained more fans. Meghan has a history of reality attempts as well, so as she finally achieved fame why would she be leaving a hit show now?

Meghan’s rep confirmed that Meghan will be heading back to St. Louis stating: “She’s going to St. Louis to have her baby in December and that’s all I can confirm.”

Hm…while this doesn’t exactly mean she will be heading there permanently it would make sense for her to leave the OC to raise her new baby in a more traditional Midwestern upbringing.

While the rep didn’t confirm anything else, others are speculating that the marriage drama shown on RHOC was a factor as the show hasn’t exactly done Jimmy Edmonds any favors. Jimmy has been portrayed as cold and distant and often talks to Meghan as if she were a little girl. It’s possible that they are re-focusing on their baby and are leaving any drama caused by the TV show behind.

Meghan’s storylines have also been criticized. The first season focused on her relationship with stepdaughter Hayley so much that Meghan really played a big sister almost motherly role to Hayley. This season we haven’t even heard Hayley’s name and it’s almost as if she never even existed! There does seem to be some strange family dynamics with the Edmonds so perhaps it’s best that Meghan leave the show to focus on her relationship with her husband, family and their new baby.

What are your thoughts on Meghan? Do you think it’s time she leave RHOC? 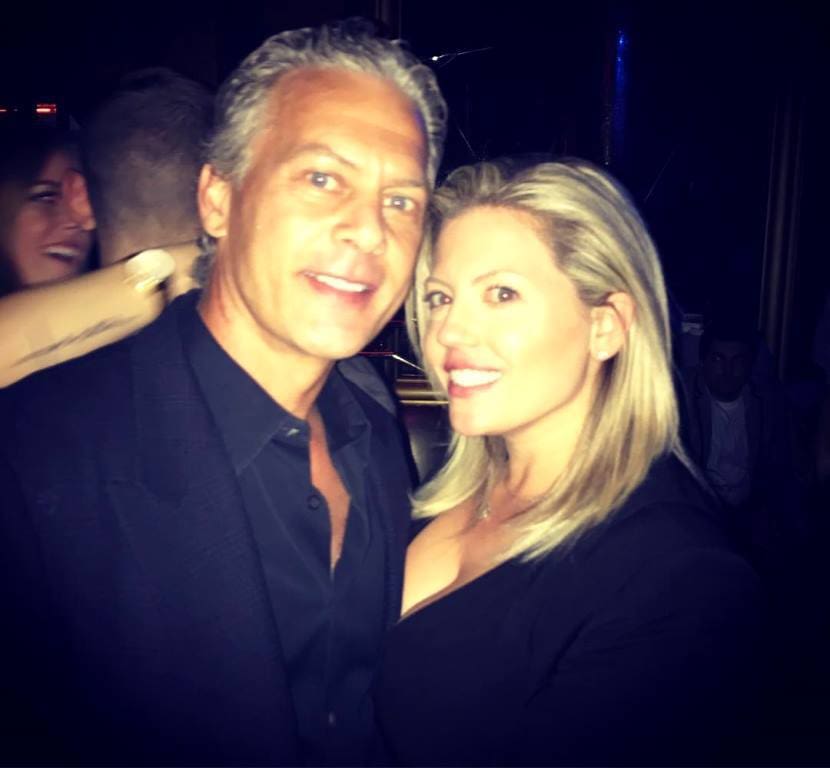 Get The Full Scoop On The RHOC Season 11 Reunion!
Vicki Gunvalson Reveals Why She Stepped Away from the Charity Kill All Cancer
Comment