Daytime Queen Wendy Williams is not one to talk behind your back – but she’ll sure tell it to your face!

RHOA star Cynthia Bailey went on Williams’ talk show and was met with some candidate feedback from Wendy herself. When discussing a casting shakeup on the Bravo franchise, Wendy gave her unfiltered two cents when discussing who should be let go: “It should be you,” Williams, 56, told Bailey, 54, while discussing who should potentially get the boot. “Let me tell you why, because there’s nothing more exciting that you can give to us. I don’t want to see you fight, I don’t want to see you get divorced, like, I think it’s time.” Wendy went on adding “The only thing is, what will you do for a paycheck? But I was thinking, this is still a model, like Christie Brinkley,”

Cynthia was ever the picture of grace under pressure stating it was “God’s will, not my will, be done. I’ve had an amazing run, it’s been 11 amazing years as a consistent peach holder…”

Take a look at the clip below:

While I understand Wendy is known for her candid daytime chat, I felt bad for Cynthia to be put on the spot when she was a gracious guest on the show. Although Cynthia doesn’t bring the drama like some of the others, I certainly enjoy her and would love to see her continue to hold that peach!

Thoughts on Williams’ unfiltered opinion? Do you want to see Cynthia back or is her time up as a housewife? 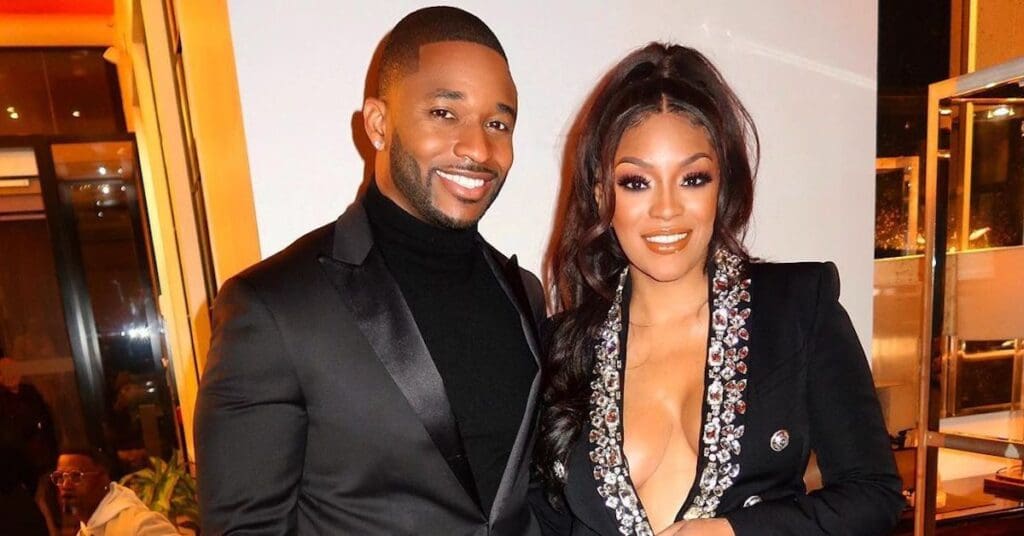