Joe Gorga is reportedly “relieved” and “happy” that his big sister Teresa Giudice is dating once again. This comes after Teresa and her boyfriend Luis ‘Louie’ Ruleas spent Christmas Eve with Joe and his wife, Melissa Gorga.

“Her brother [Joe Gorga] is relieved that Teresa has met a nice guy. He worried about his sister being alone with the girls,” a source close to the family told HollywoodLife.

“Christmas Eve was fun for all of them and went really well,” the source added.

This was not “the first time that Teresa introduced Louie to her daughters,” the source revealed. “The family has met him on several occasions before, and they all like him and are in favor of the relationship so long as it makes Teresa happy. You can tell just how happy he makes her.”

As for when the Giudice girls will reunite with their dad, Joe Giudice, again, the source said, “there aren’t any concrete plans,” adding that “they’re wanting to once it’s safe.”

Joe reunited with Gia and Milania in November when they came to Italy for a visit; however, he hasn’t been with all his daughters since December 2019.

Meanwhile, Teresa recently revealed that her relationship with Louie was the “BEST thing that came out of 2020.”

The Real Housewives of New Jersey will return to Bravo in early 2021.

Thoughts on this report? Sound off below! 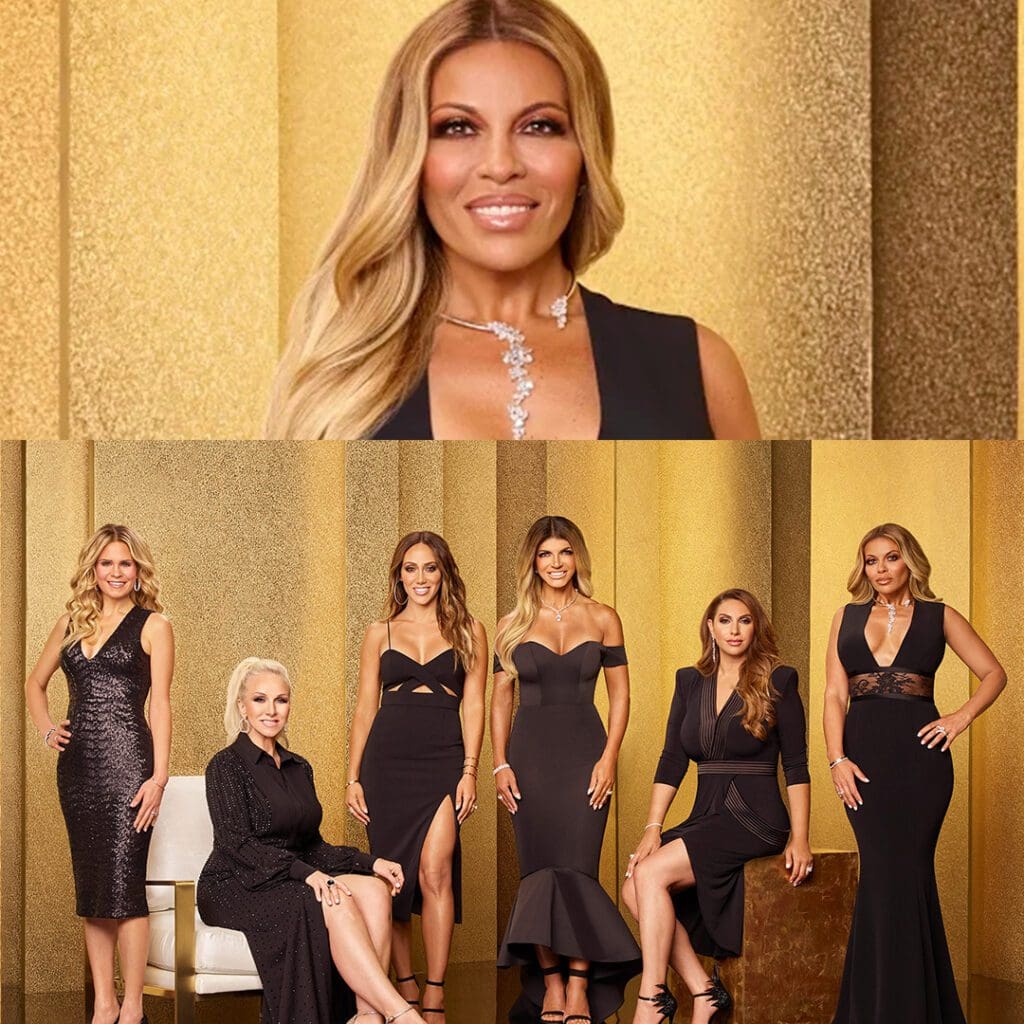 The Explosive RHONJ Season 11 Trailer Is FINALLY Here!
Margaret Josephs Says She Would Welcome Caroline Manzo Back To RHONJ
Comment