Ana Quincoces stepped down as a full on cast member of Real Housewives of Miami season three, and as a result, it seems producers are being very bitter towards her, not including her (she’s still an official “friend” of the Housewives on season three) in the new cast promo!

Marysol Patton who is also a “friend” this season does appear in the promo video, but not Ana. A source close to some of the Miami girls tells us exclusively, “It seems that the producers are very bitter with her [Ana], because she was not asked to be in the promo, was hardly in the trailer, and she was not asked to film any interview shots for the upcoming episodes.”

Our source continues, “She’s still labeled an official cast member because Bravo likes her and wants her on, but as far as the show’s handlers go, they are being totally vindictive and Andy [Cohen] knows that.”

As for the upcoming season of RHOM and the promo (found below!), our insider continues ,”It’s embarrassing. It’s a travesty to reality TV. If there really was conflict among the women they would not have participated in that ‘dream sequence’. Aren’t we better off calling it a soap opera with really bad actors?”

We reached out to Ana’s people to confirm this but have not received an answer! Do you think the women are all acting out and faking their drama in the upcoming season? Why do you think this production company has become vindictive towards Ana Quincoces and punish her for leaving their show? Sounds like there is more to this story that will unfold soon! 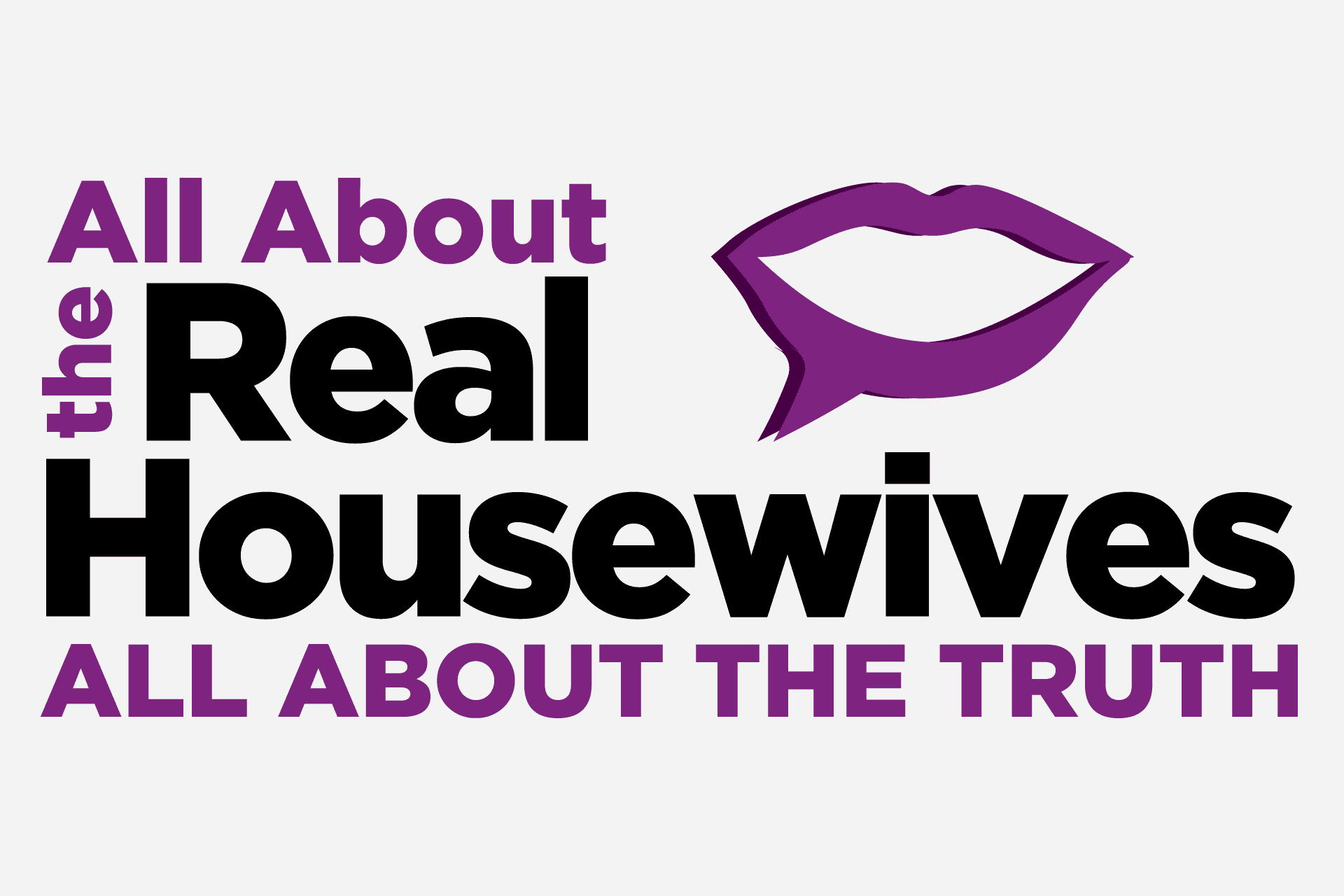 AllAboutTRH EXCLUSIVE: Real Housewives Star Jennifer Aydin Opens Up About The Altercation With The Gorga’s And Tells Us Her Side Of What Truly Happened

The RHOM Season 5 Trailer is Here and it’s Fire!